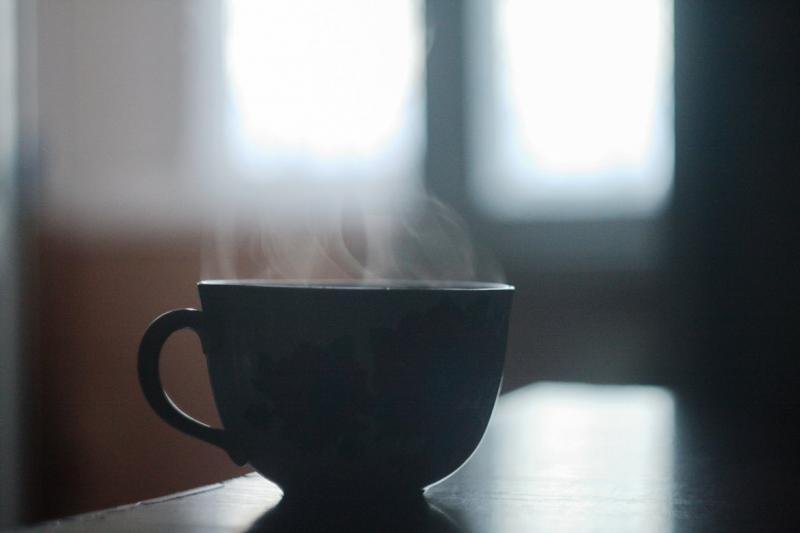 Inhaling the aroma of black tea may help to lower stress levels after a stressful task and improve mood prior to experiencing mental stress, according to emerging research from Japan.


Scientists have been looking into not just how consuming certain foods can affect one's health, but how food flavour components influence stress-induced negative brain functions.

Researchers at the University of Shizuoka, Chubu University, Mitsui Norin Co., Ltd and Tokai University conducted a study to determine the alleviating effects of two kinds of black tea aromas on physical and psychological stress.

They recruited 18 healthy volunteers (five males, 13 females) aged 20.4 to 21.2 years, who were told to avoid consuming anything except water for three hours prior to the start of each trial.

To induce stress in the participants, the researchers used the Uchida-Kraepelin test, a psycho-diagnostic test involving arithmetic tasks to be solved within 30 minutes. This was split into two 15-minute sessions. In between sessions, participants had one minute to inhale either black tea aroma, or be exposed to warm water as a control.

The researchers then used salivary chromogranin-A (CgA, an acidic protein secreted in response to stress) levels as a stress marker when determining the effect of inhaling black tea aroma in the participants.

They reported that compared to those in the control group, those who inhaled black tea aroma (Assam and Darjeeling, in this case) had lower salivary CgA concentration levels after half an hour of mentally stressful tasks.

They added that both the teas had the same effect, despite Darjeeling tea aroma having a higher concentration of anti-stress components, including hexanal and hexanol, which have been reported to reduce mental stress response in rats, and Linalool, which has sedative effects.

The researchers further wrote: "Another factor to consider for future studies could be to explore gender differences in the anti-stress effects of black tea aroma, for which more male participants will be needed.

While actually drinking tea has been associated with various mental health benefits, including lowered Alzheimer's risk, increased alertness  and stress reduction, the impact of tea aroma inhalation has not been as extensively researched.